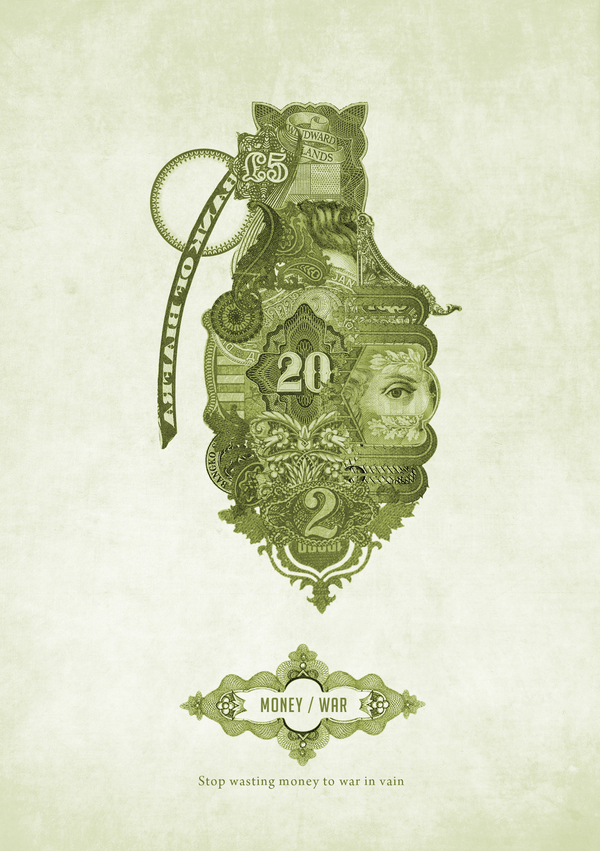 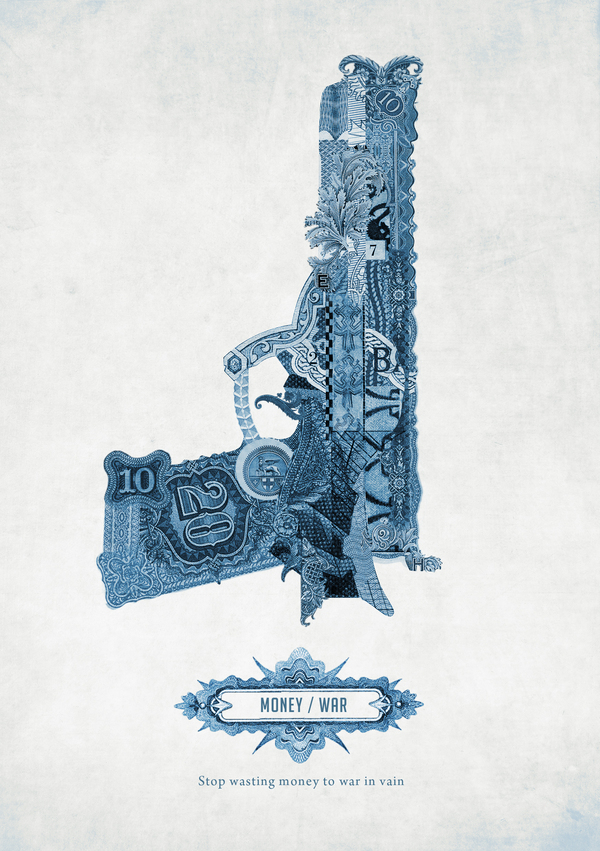 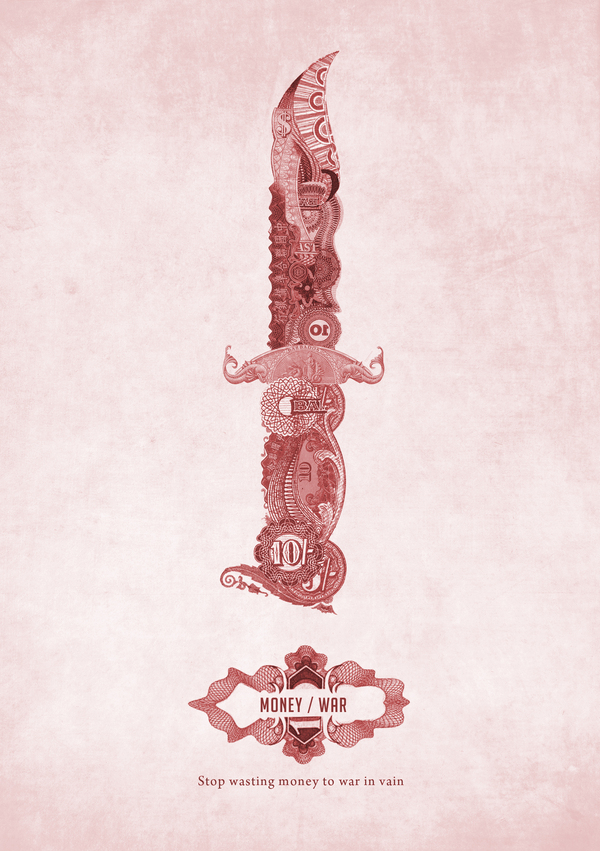 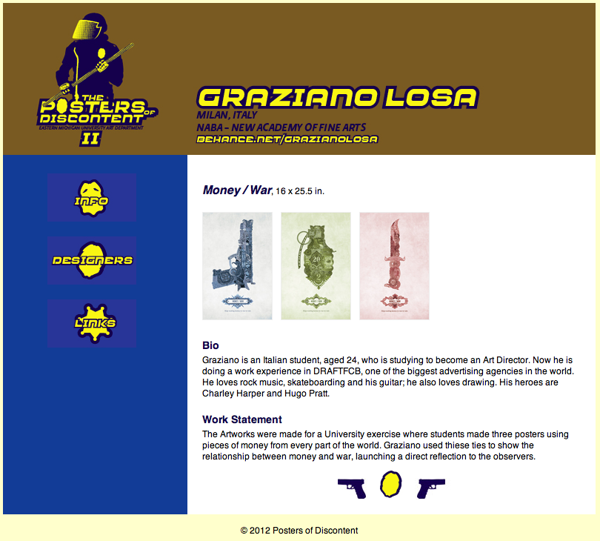 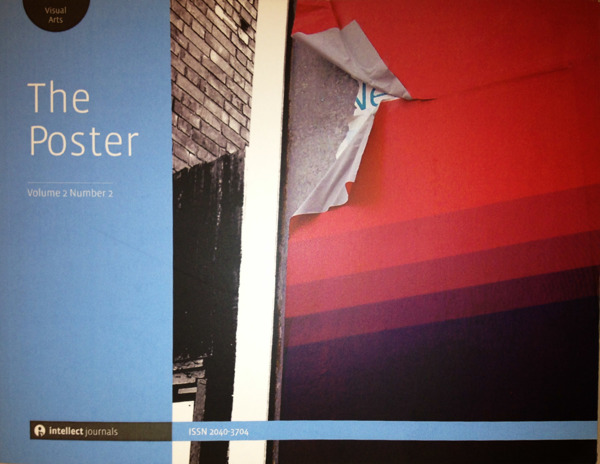 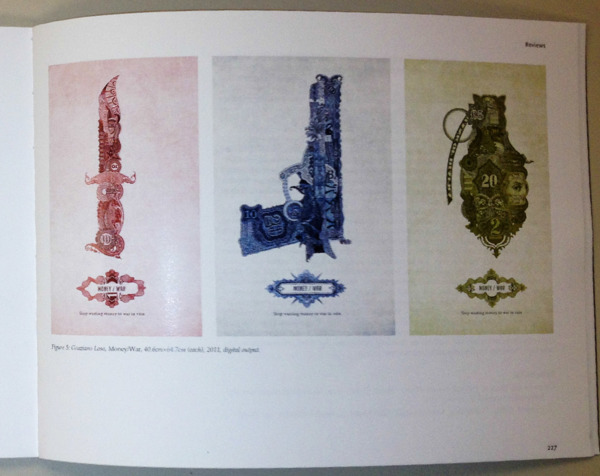 In 2013 those posters had been sold to CAES for a print ADV that raced at Cannes Lions 2013, it happened starting a collaboration with FCBMilan Agency.

I made those three posters for a University project which we have to create a composition just using parts of banknotes from every parts of the world. I try to explain the connection between money and the war.

Hope you like it.Those posters also were published at the Eastern Michigan University.